Pura Taman Ayun Temple used to be a place of worship by the royal family to the spirits of the king’s ancestor. Also known as the Royal Family Temple of Mengwi, it is an impressive structure unique to Bali. Its architecture exhibits beauty and grandeur, and the temple was acknowledged by UNESCO as a world heritage site in 2012.

The temple complex consists of three parts: an open space, a main building, and buildings devoted to gods and goddesses. Used for various religious activities and performances, in the open space you’ll be able to feast your eyes on a pagoda with a terraced roof, a common sight of temple architecture in Bali. The main building is Bale Pelik decorated by carvings and statues of the beautiful god of Nawa Sanga.

2. How to get to Pura Taman Ayun Mengwi

Taman Ayun which means beautiful garden, fits the description of the surrounding area of the temple perfectly. When you enter the grounds via the bridge, you’ll walk through a gate and will be greeted by a courtyard, beautiful gardens, ponds and a pool – used by the royal family back in the day for recreation.

Beyond the uniquely sculptured gate, footpaths lead you to a fountain. This fountain has spouts that represent the nine Hindu gods of Bali worshippers. Two gates and two courtyards later, holy shrines lie in an area that is only open during religious ceremonies.

Taman Ayun is located at Jalan Ayodya, Mengwi, in the Badung regency. Public transportation is still lacking in this area of Bali but you can take the bus from Denpasar in the direction of Singaraja or Bedugul and alighting at Mengwi.

A faster way of reaching Pura Ayun Family Temple is with a rented car or motorcycle. The location of the temple is accessible from other tourist attractions in Seminyak and Kuta, via Jalan Raya Kerobokan.

Here’s a map to help you navigate: 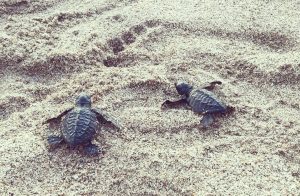 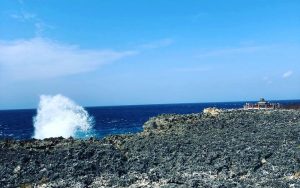 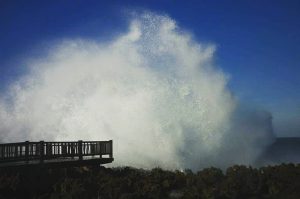 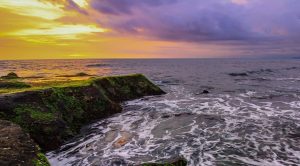 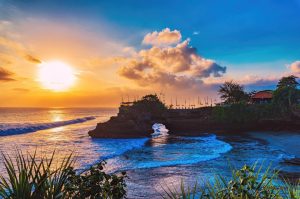 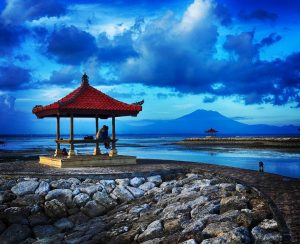 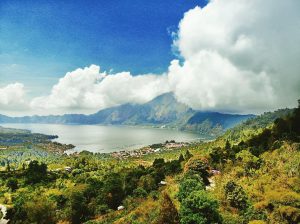 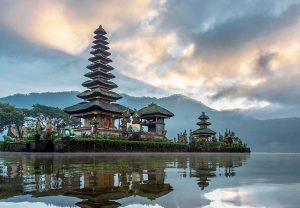 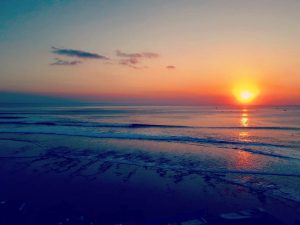 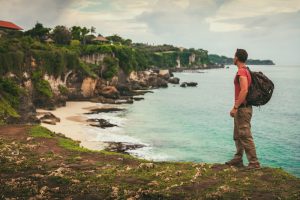 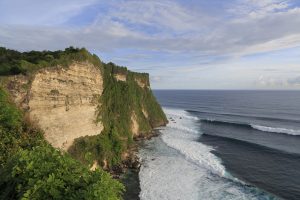 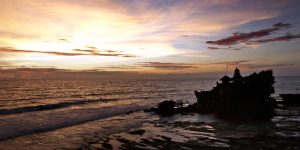 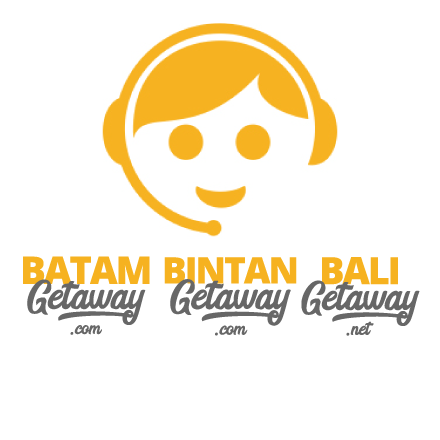